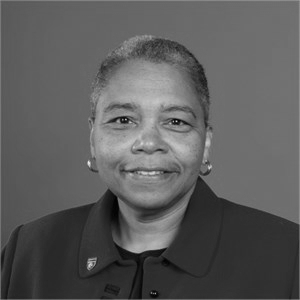 When marketing and data analytic companies purchase medical data, sensitive medical facts about patients can leak if the information includes national identifiers. In some cases, patient information is at risk of exposure even when national identifiers are encrypted to provide privacy. We examined prescription data with encrypted national identifiers from South Korean decedents. Because the data did not include the patient’s name or address and encrypted the patient’s national identifier (Resident Registration Number, or RRN), the data was presumed to be anonymous and to resemble data shared with IMS Health, a large multinational corporation headquartered in the United States that collects these kinds of prescription data on millions of living South Koreans. However, weakly encrypted RRNs may be vulnerable to de-anonymization. They have demographics embedded within its digits with a publicly-known pattern, and like credit cards, a last digit that is a weighted sum of prior digits which allows for arithmetic inspection of the accuracy of re-identification. We conducted two experiments on the prescription data that demonstrates the vulnerability of its RRN encryption method. This work is timely because South Korea is debating a redesign of its national identifier, the United States is discussing a new universal patient identifier, and countries worldwide are struggling with breaches of personal information that rely on national identification systems.