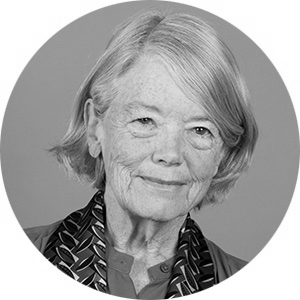 Theorists in all three major branches of deliberative theory have traditionally excluded from the concept of deliberation simple convergence to an outcome as well as any form of negotiation. In a major reformulation of the deliberative ideal, this paper argues that not only convergence but also incompletely theorized agreements, integrative negotiations, and fully cooperative distributive negotiations are valid forms of democratic deliberation. The analysis takes the absence of coercive power as the central feature of the “regulative ideal” of deliberation (a regulative ideal being a standard, admittedly impossible to achieve fully, toward which to strive). In their ideal forms, these four methods of achieving agreement do not involve coercive power. In the ideal, therefore, they are fully deliberative forms of negotiation. Democracies also need non-deliberative forms of negotiation and decision, which should be judged on other criteria, including the degree to which the parties involve exercise equal power.