Deliberative Polling as the Gold Standard 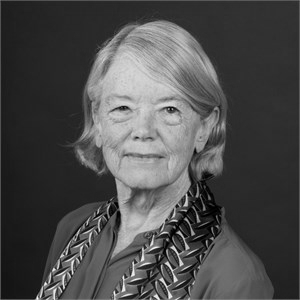 The Deliberative Polls of James Fishkin and Robert Luskin represent today the gold standard of attempts to sample what a considered public opinion might be on issues of political importance.1 Those polls are also beginning to play a role in shaping public policy, as I believe they ought to do. They are an important new mechanism through which citizens can affect the laws and policies that affect them. They provide an opportunity for reflection and voice that is both more deliberative and more equal in practice than most elections. They play an increasingly legitimate role, both sociologically and normatively, in the system of citizen representation. Yet, as Fishkin points out in this new book, although Deliberative Polls have a positive effect on their participants' subsequent participation in the electoral process, they do not mobilize the citizenry. They sacrifice widespread participation for greater deliberation and political equality. They are thus only one tool in a desirable democratic toolbox. The Gold Standard Deliberative Polls are the gold standard today in several respects.