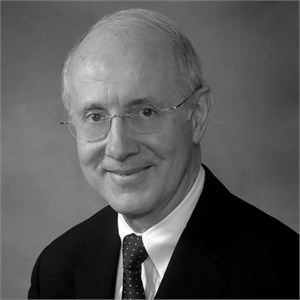 The CMS-HCC risk adjustment system for Medicare Advantage (MA) plans calculates weights, which are effectively relative prices, for beneficiaries with different observable characteristics. To do so it uses the relative amounts spent per beneficiary with those characteristics in Traditional Medicare (TM). For multiple reasons one might expect relative amounts in MA to differ from TM, thereby making some beneficiaries more profitable to treat than others. Much of the difference comes from differences in how TM and MA treat different diseases or diagnoses. Using data on actual medical spending from two MA-HMO plans, we show that the weights calculated from MA costs do indeed differ from those calculated using TM spending. One of the two plans (Plan 1) is more typical of MA-HMO plans in that it contracts with independent community providers, while the other (Plan 2) is vertically integrated with care delivery. We calculate margins, or average revenue/average cost, for Medicare beneficiaries in the two plans who have one of 48 different combinations of medical conditions. The two plans’ margins for these 48 conditions are correlated (r = 0.39, p