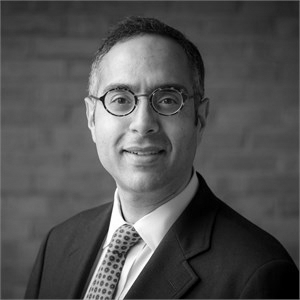 On Saturday, Egyptians voted in a national referendum on the country's new constitution, drafted over the course of six months by a largely Islamist-dominated Constituent Assembly. Opponents of the new document say it restricts freedoms, inflates the powers of the presidency, and makes second-class citizens out of Egypt's Coptic Christian minority. Mohamed ElBaradei, leader of the National Salvation Front (NSF), a loose coalition of opposition figures, including former presidential candidates Hamdeen Sabahi and Amr Moussa, declared that the constitution did not represent a majority of Egyptians, and urged his followers (after some dithering about a boycott) to vote no. One could be forgiven for thinking that the results of the first phase of the referendum (conducted in 10 of Egypt's most populous governorates, with the remaining 17 to vote on December 22) were a blow to ElBaradei's narrative. The new constitution passed comfortably, with an estimated 57 percent voting yes.