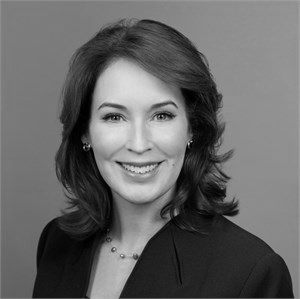 Egyptians living abroad began voting Dec. 12 on whether to accept the nation’s proposed new constitution. Yet, even as they took to the polls and those in the country prepared to vote this weekend, President Mohamed Mursi continued to meet with a “national dialogue” committee on compromises that might allow more members of the opposition to accept the controversial draft. While it is difficult to imagine many ideas that could bridge the yawning –-- and violent –-- gap between the president’s supporters and the opposition, one just might do the trick: a review mechanism that would require Egyptian political forces to reconvene in five years to consider changes to the constitution. In the last 24 hours, the Egyptian opposition decided to urge voters to cast their ballots against the draft constitution, rather than boycot the referendum altogether. This decision was welcome; the opposition signaled that it is still invested in and willing to play within the rules of the political system.