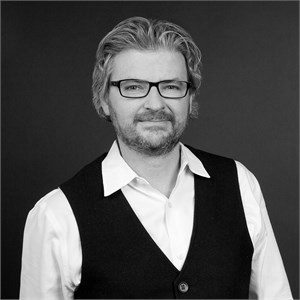 Many reform initiatives in developing countries fail to achieve sustained improvements in performance because they are merely isomorphic mimicry—that is, governments and organizations pretend to reform by changing what policies or organizations look like rather than what they actually do. In addition, the flow of development resources and legitimacy without demonstrated improvements in performance undermines the impetus for effective action to build state capability or improve performance. This dynamic facilitates “capability traps” in which state capability stagnates, or even deteriorates, over long periods of time even though governments remain engaged in developmental rhetoric and continue to receive development resources. How can countries escape capability traps? We propose an approach, Problem-Driven Iterative Adaptation (PDIA), based on four core principles, each of which stands in sharp contrast with the standard approaches. First, PDIA focuses on solving locally nominated and defined problems in performance (as opposed to transplanting preconceived and packaged “best practice” solutions). Second, it seeks to create an authorizing environment for decision-making that encourages positive deviance and experimentation (as opposed to designing projects and programs and then requiring agents to implement them exactly as designed). Third, it embeds this experimentation in tight feedback loops that facilitate rapid experiential learning (as opposed to enduring long lag times in learning from ex post “evaluation”). Fourth, it actively engages broad sets of agents to ensure that reforms are viable, legitimate, relevant, and supportable (as opposed to a narrow set of external experts promoting the top-down diffusion of innovation).