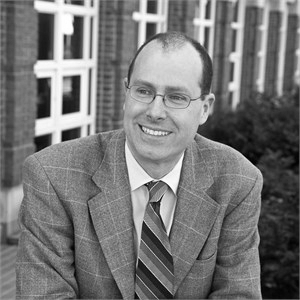 We examine the effects of moving out of high-poverty neighborhoods on the outcomes of teenage youth, a population often seen as most at risk from the adverse effects of such neighborhoods. The randomized design of the Moving To Opportunity demonstration allows us to compare groups of youth, initially similar and living in high-poverty public housing. An “experimental” group was offered vouchers valid only in a low-poverty neighborhood; a “Section 8” group was offered traditional vouchers without geographic restriction; and a control group was not offered vouchers. We study outcomes in four domains: education, risky behavior, mental health, and physical health. Females in the experimental group experienced improvements in education and mental health and were less likely to engage in risky behaviors. Females in the traditional voucher group experienced improvements in mental health. Males in both treatment groups were more likely than controls to engage in risky behaviors and to experience physical health problems. We adopt a multiple-testing framework to account for the large number of estimates considered. We show that the overall effects on females in the experimental group and the effects on mental health for females in both treatment groups were least likely to be due to sampling variation. Families with female children and families with male children moved to similar neighborhoods, suggesting that their outcomes differ not because of exposure to different types of neighborhoods but because male and female youth respond to their environments in different ways.