Female Combatants and the Perpetration of Violence: Wartime Rape in the Sierra Leone Civil War 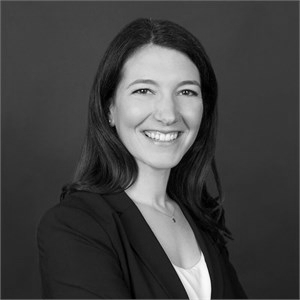 Much of the current scholarship on wartime violence, including studies of the combatants themselves, assumes that women are victims and men are perpetrators. However, there is an increasing awareness that women in armed groups may be active fighters who function as more than just cooks, cleaners, and sexual slaves. In this article, the author focuses on the involvement of female fighters in a form of violence that is commonly thought to be perpetrated only by men: the wartime rape of noncombatants. Using original interviews with ex-combatants and newly available survey data, she finds that in the Sierra Leone civil war, female combatants were participants in the widespread conflict-related violence, including gang rape. A growing body of evidence from other conflicts suggests that Sierra Leone is not an anomaly and that women likely engage in conflict-related violence, including sexual violence, more often than is currently believed. Many standard interpretations of wartime rape are undermined by the participation of female perpetrators. To explain the involvement of women in wartime rape, the author argues that women in armed group units face similar pressure to that faced by their male counterparts to participate in gang rape. The study has broad implications for future avenues of research on wartime violence, as well as for policy.