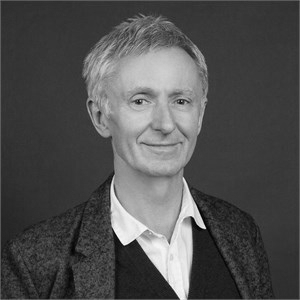 This paper presents a conceptual account of urban governance in Mumbai as a rent-sharing system based fundamentally on control over urban space. We use rents in the economic sense, of returns that exceed what would be available in a competitive market. Formal rules and policies, which are ‘flexibly’ enforced, form the underlying basis for the generation of rents. Rent creation and sharing is not solely concerned with corruption or patronage. We rather argue that the system is functional for Mumbai—it does work in the organization of economic and social life in the city. This includes areas where no formal market exists, such as the use of pavements for street vending. The system also helps address commitment problems in the multifarious transactions, many of which are informal, that underpin the economy of the city, by providing a measure of stability and predictability in an uncertain legal environment. However, while the system is both resilient and functional, it thwarts prospects for transformative change.