Haunting Legacy: Vietnam and the American Presidency from Ford to Obama 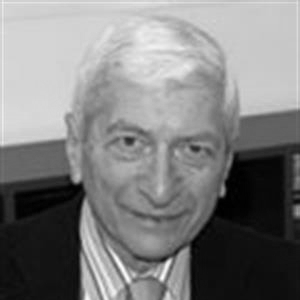 The United States had never lost a war—that is, until 1975, when it was forced to flee Saigon in humiliation after losing to what Lyndon Johnson called a “raggedy-ass little fourth-rate country.” The legacy of this first defeat has haunted every president since, especially on the decision of whether to put “boots on the ground” and commit troops to war. In Haunting Legacy, the father-daughter journalist team of Marvin Kalb and Deborah Kalb presents a compelling, accessible, and hugely important history of presidential decisionmaking on one crucial issue: in light of the Vietnam debacle, under what circumstances should the United States go to war? The sobering lesson of Vietnam is that the United States is not invincible—it can lose a war—and thus it must be more discriminating about the use of American power. Every president has faced the ghosts of Vietnam in his own way, though each has been wary of being sucked into another unpopular war. Ford (during the Mayaguez crisis) and both Bushes (Persian Gulf, Iraq, Afghanistan) deployed massive force, as if to say, “Vietnam, be damned.” On the other hand, Carter, Clinton, and Reagan (to the surprise of many) acted with extreme caution, mindful of the Vietnam experience. Obama has also wrestled with the Vietnam legacy, using doses of American firepower in Libya while still engaged in Iraq and Afghanistan.