How Trump Put Himself in Charge of Twitter’s Decency Standards 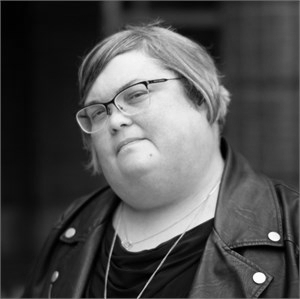 Shortly before sending out a series of racist tweets last weekend — comments that should, by Twitter’s own rules, have gotten a regular user exiled from the platform — President Trump hosted a social media summit at the White House. It was an event that found him once again repeating his frequent, and false, claim that conservatives are silenced on social media.

Donovan, Joan. "How Trump Put Himself in Charge of Twitter’s Decency Standards." The Washington Post, July 19, 2019.
Copyright © 2020 The President and Fellows of Harvard College.