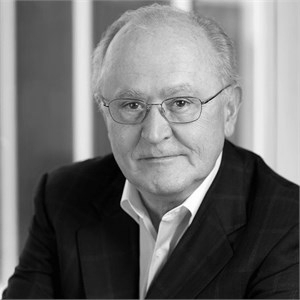 In the 1990s—as global markets widened and deepened significantly due to trade liberalization, privatization, deregulation, offshore production, and growing influential financial centers—the impact of business became increasingly prominent on the international agenda. During this time, the rights of multi- national enterprises (MNEs) to operate globally became legally enshrined in a vast expansion of investment treaties and free trade agreements, as well as in a new international regime protecting intellectual property. According to one UN study, some 94 percent of all foreign investment–related national regulations that were modified from 1991 to 2001 were intended to facilitate this global expansion. As a result, MNEs thrived, and so did people and countries that were able to take advantage of the opportunities created by this transformative process.