Inside a Multinational Corporation Combining Commercial and Social Objectives 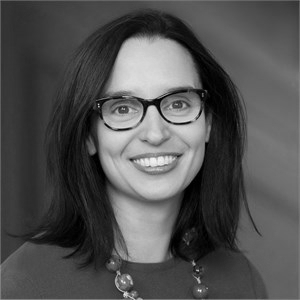 This qualitative study explores whether, and if so how, a multinational corporation can organize itself to develop internal ventures that pursue blended, commercial and social, value at the base of the pyramid (BoP). Comparing four such BoP ventures combining commercial and social objectives inside a multinational corporation, we find that structural origins (differentiated or integrated) and operational relatedness (higher or lower) did not determine whether BoP ventures could develop internally. We find that BoP ventures with different structural origins and degrees of relatedness developed internally, instead of spinning out from the corporation, by extricating from standard corporate rules primarily centered on short-term profit maximization and corresponding uncertainty avoidance. They did so with the support of top and senior managers from organizational units with high decision-making power, who could thereby play the role of extricator. This rule extrication involved three components: permission, which authorized departure from standard activities; fluid metrics, which provided a rationale for high risk and uncertainty; and an expedient process, which provided space for experimentation over time. Overall, this study contributes to emergent theory of how large corporations can fulfill the growing external demands and their own internal commitments to deliver social value alongside profit.