Khadafy Son Should Be Tried by Libya 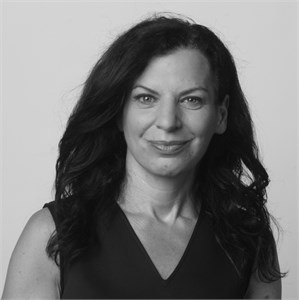 The new Libyan government has plenty of worries. There was the deadly attack on the US consulate in Benghazi. Both Islamist militias and armed groups allied with the late Moammar Khadafy still roam the streets. Without a strong central government, the democratically elected leadership is struggling to assert its authority. And now it is at war with the International Criminal Court, in The Hague, over who has jurisdiction in the trial of Saif Khadafy, Moammar’s prized son and onetime heir-to-be. It is a senseless power struggle and one that already has a clear loser: the ICC. The only question is whether the court will bring Libya down with it. The ICC’s involvement with Libya has been contentious from the start. Many commentators, including myself, were mystified when a UN resolution authorized the ICC to issue arrest warrants against Khadafy and his allies in the middle of NATO operations. The move undermined the tenuous diplomatic options that were still available in mid-2011, before the leader was caught and killed; by indicting Khadafy and his inner circle, the ICC effectively removed any chance that they could be persuaded to give up power peacefully and go into exile, sparing Libya months of bloodshed.