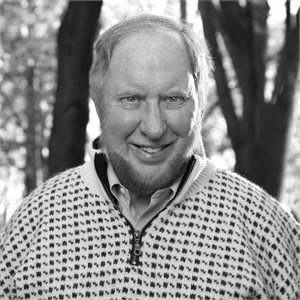 On Jan. 19, 2007, my wife, Rosemary, and I spent several hours with Col. Moammar Gadhafi in his tent in the Libyan desert, sipping tea and discussing sociology and political theory. It was a strange encounter at the time, and after the horrific events of the past week in Libya, it seems stranger still. Several months earlier a former student of mine, working for an international consulting firm that was advising the Libyan government on economic and political reform, had called to see whether I might be interested in traveling to Libya to discuss my research on civil society and democracy, particularly "Making Democracy Work," my book on why democracy functions well in northern Italy but not in the country's south. My hosts were willing to pay my standard consulting fee, and to be honest, I was curious. Col. Gadhafi fancied himself an intellectual, I was told, and considered his own "Green Book" an original contribution to political philosophy.