Market Design Practices: Which Ones are Best? 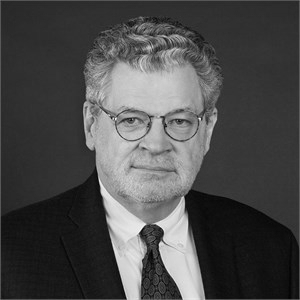 Organized wholesale electricity markets in the United States follow the principles of bid-based, security-constrained, economic dispatch with locational marginal prices. The basic elements build on analyses done when large thermal generators dominated the structure of the electricity market in most countries. Notable exceptions were countries like Brazil that utilized large-scale pondage hydro systems. For such systems, the critical problem centered on managing a multiyear inventory of stored water. But for most developed electricity systems, the dominance of thermal generation implied that the major interactions in unit commitment decisions would be measured in hours to days, and the interactions in operating decisions would occur over minutes to hours. As a result, single period economic dispatch became the dominant model for analyzing the underlying basic principles.