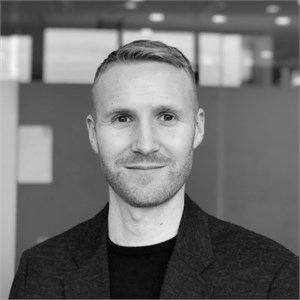 We develop new quasi-experimental tools to measure racial discrimination in the context of bail decisions. Observational comparisons of white and black pretrial release rates suffer from omitted variables bias when there are unobserved racial differences in pretrial misconduct potential. We show that the bias in these observational comparisons is a function of average white and black misconduct risk, which can be estimated from the quasi-random assignment of bail judges. Estimates from New York City show that less than one-third of the release rate disparity between white and black defendants is explained by unobserved differences in misconduct potential, with more than two-thirds explained by racial discrimination. We then develop a hierarchical marginal treatment effects model that imposes additional structure on the quasi-experimental variation to investigate the drivers of this discrimination. Model estimates show that discrimination in bail decisions is driven by both racial bias and statistical discrimination, with the latter coming from a higher level of average risk and less precise risk signals for black defendants.