Men and Women Candidates Are Similarly Persistent After Losing Elections 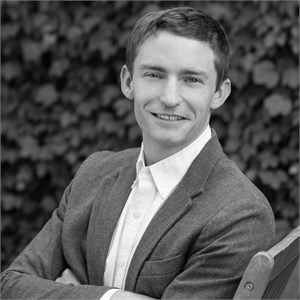 Are women more likely to quit politics after losing their first race than men? In the wake of the 2016 presidential election, the number of women running for office for the first time has skyrocketed. Nonetheless, commentators suggested this phenomenon might in fact be bad news for women: inexperienced candidates are more likely to lose, and women might be especially discouraged by a loss. Using a regression discontinuity design and data that feature 211,123 candidates across 22,009 jurisdictions between 1950 and 2018, we find that women who narrowly lose these elections are no more likely to quit politics than men who narrowly lose. Drawing on scholarship on women's lower political ambition, we interpret these findings to mean that women’s decision-making differs from men's at the point of entry into politics---not at the point of re-entry.