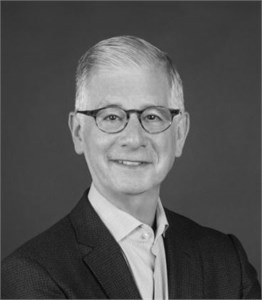 For decades, public officials viewed voters either as passive recipients of government largesse or as active advocates for special treatment. Getting reelected generally meant launching – or enhancing – federal programs, with the clear intent of garnering votes. This political calculation was based on the presumption that Americans were more concerned about their own benefits than about the collective future of the country. But the political incentives have changed. Voters are hungry for government that spends within its means – as evidenced by the spending limits suggested by President Obama in his State of the Union Speech and the recent surprise election of Scott Brown.