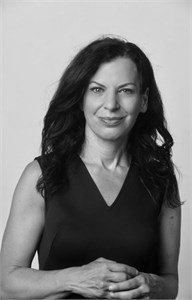 President Obama's remarks Monday on Hurricane Sandy were in some ways the most significant of his presidency. They were, at their core, about the role of government -- all governments -- and the responsibility of citizens to take care of themselves and each other when times are tough. By embracing self-reliance and resiliency -- "take care of yourselves" and "we will get through this" were themes -- Obama did more to defend and explain the role of government than any presidential debate ever could. The message was political, but not in the partisan sense. It was more akin to the debates at America's founding on the role of government, and included an appropriate sense of tough love. It was a statement to the nation that reality is sometimes cruel and challenging. It was not filled with a "We got this" bravado. It would have been a lie for Obama to say so; as he noted, this is a massive storm, and -- by meteorologists' accounts -- of a different nature from what responders have seen before.