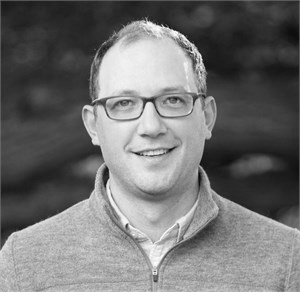 The COVID-19 pandemic has focused public and policy attention on the acute lack of paid sick leave for service-sector workers in the United States. The lack of paid sick leave is potentially a threat not only to workers' well-being but also to public health. However, the literature on the effects of paid sick leave in the US is surprisingly limited, in large part because instances of paid sick leave expansion are relatively uncommon. We exploit the fact that large firms in the US were not required to expand paid sick leave during the COVID-19 pandemic but that one casual dining restaurant in particular, Olive Garden, faced intense public pressure to do so. We drew on data collected from 2017 through fall 2020 from 10,306 food service-sector workers in the US by the Shift Project, which include employer identifiers. Using a difference-in-differences design, we found strong evidence of an increase in paid sick leave coverage among Olive Garden workers, as well as evidence that this expansion reduced the incidence of working while sick among front-line food service workers.