Paying for Antiretroviral Adherence: Is It Unethical When the Patient Is an Adolescent? | Harvard Kennedy School
Skip to main content

Paying for Antiretroviral Adherence: Is It Unethical When the Patient Is an Adolescent? 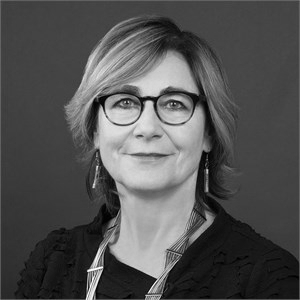 With the expansion of antiretroviral treatment programmes, many children and adolescents with HIV in sub-Saharan Africa could expect to live healthy lives. Yet adolescents have the highest levels of poor antiretroviral adherence and of loss to follow-up compared with other age groups. This can lead to increased morbidity and mortality, to the development of drug-resistant strains, and to high societal costs. While financial incentives have been extensively used to promote medication adherence among adults, their use among adolescents remains rare. And while there is a large body of ethical literature exploring financial incentives among adults, little philosophical thought has gone into their use among adolescents. This paper explores three oft-mentioned ethical worries about financial incentives for health behaviours and it asks whether these concerns are more serious in the context of incentives for improving adolescent adherence. The three worries are that such incentives would unduly coerce adolescents' decision-making, would compromise distributive justice and would crowd out intrinsic motivations and non-monetary values. Our tentative conclusion is that more empirical investigation of these concerns is necessary, and that at this point they are not compelling enough to rule out trials in which adolescents are incentivised for antiretroviral adherence.

Healy, Justin, Rebecca Hope, Jacqueline Bhabha, and Nir Eyal. "Paying for Antiretroviral Adherence: Is It Unethical When the Patient Is an Adolescent?" Journal of Medical Ethics 43.3 (March 2017): 145-149.