The Political Economy of Patent Policy Reform in the United States. 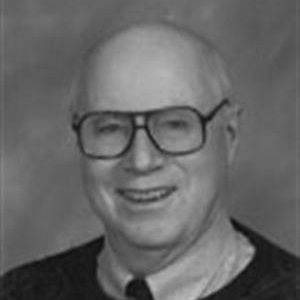 This paper explores a paradox: the extensive tilt toward strengthened patent laws in the United States and the world economy during the 1980s and 1990s, even as economic research was revealing that patents played a relatively unimportant incentive role in most large companies’ research and development investment decisions. It proceeds by tracing the political and evidence-based history of several major initiatives: the Bayh-Dole and Stevenson-Wydler Acts of 1980, the creation of the Court of Appeals for the Federal Circuit in 1984, the Hatch-Waxman Act of 1984, changes in antitrust presumptions, and the inclusion of TRIPS provisions in the new international trade rules emerging in 1993 from the Uruguay Round. An excursion follows into the relatively sudden ascent of the term "intellectual property" as a form of propaganda. Suggestions for further policy reforms are offered.