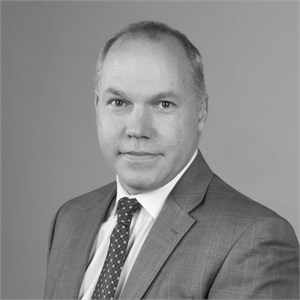 At the September 2014 United Nations Climate Summit, 73 countries and more than 1,000 companies advocated pricing carbon. Economists have long called for pricing carbon to reflect the social damages associated with the impacts of carbon dioxide emissions on the global climate. Such an approach generally reflects the polluter pays principle — as elaborated in the 1992 Rio declaration on environment and development, with its emphasis on the use of economic instruments to internalize environmental costs. Scholars have also called for the organization of international negotiations around agreement on a carbon price to provide the basis for emission commitments.