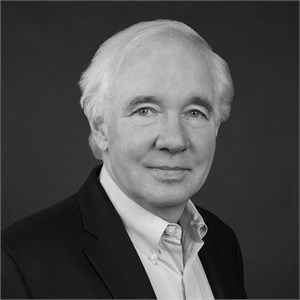 Despite all the recent talk of “grand bargains,” little attention has been paid to the unraveling of a truly grand bargain that has been at the center of public policy in the United States for more than a century. That bargain — which emerged in stages between the 1890s and 1930s — established an institutional framework to balance the needs of the American people with the vast inequalities of wealth and power wrought by the triumph of industrial capitalism. It originated in the widespread apprehension that the rapidly growing power of robber barons, national corporations and banks (like J.P. Morgan’s) was undermining fundamental American values and threatening democracy.