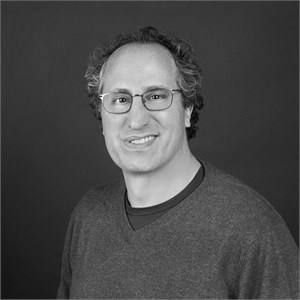 This study assesses the relationship between political partisanship and attitudes and behavior with respect to the Swine Flu crisis of 2009 in general, and the U.S. mass vaccination program in particular. I argue that even seemingly non-partisan political issues like public health are increasingly characterized by partisan polarization in public attitudes, and that such polarization is in part attributable, at least in part, to the breakdown of the information commons that characterized the American mass media from roughly the 1950s until the early 1990s. In its place has arisen an increasingly fragmented and niche-oriented media marketplace in which individuals are better able to limit their information exposure to attitudes and opinions that reinforce, rather than challenge, their preexisting beliefs. I test my argument against a variety of data sources, including opinion surveys and state level Swine Flu vaccination rate data.