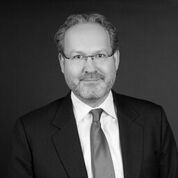 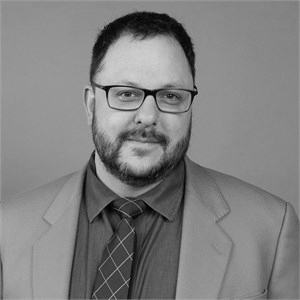 On February 19, 2020, just hours after a federal judge had entered his ruling that a nonprofit called Safehouse could legally operate an “overdose prevention site” in Philadelphia, word spread that a facility would soon open in South Philadelphia in a commercial area adjacent to a health center. Mayor Jim Kenney, who had been advocating for such a facility for over two years, deemed the location near his childhood home “perfect,” noting its proximity to a hospital and its “discrete entrance and exit.” Nearby residents and business owners, however, took to the streets in protest, apparently blindsided by the news.