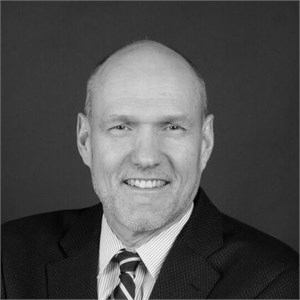 It is by now a cliché to observe that Barack Obama took office facing the greatest challenge of any United States president since Franklin Roosevelt. The US economy had been in free-fall since the northern summer of 2008, the nation’s image around the world had taken a beating over the previous eight years. Obama inherited a losing war in Iraq, a deteriorating situation in Afghanistan and a wide array of unresolved foreign policy problems. No president in living memory had taken office with so much to solve and such limited room to manoeuvre. The new president wasted little time in responding. In his first 100 days, Obama pushed through an ambitious economic recovery program that included a major fiscal stimulus package, a controversial plan to buy up toxic assets in the banking industry, a limited bail-out for automobile manufacturers and proposals for a new regulatory regime for Wall Street. At the same time, he launched a dizzying set of foreign policy initiatives. After six months, Obama almost seemed to be the miracle worker his campaign had promised. As former advisor to President Clinton, William Galston, commented after Obama’s first 100 days: “If he’s right, our traditional notion of the limits of the possible—the idea that Washington can only handle so much at one time—will be blown to smithereens.” Yet appearances can be deceiving, and this is almost certainly the case when it comes to foreign policy. Although Obama has made a number of positive moves, his actions to date are more style than substance. To be blunt, anyone who expects Obama to produce a dramatic transformation in America’s global position is going to be disappointed.