Review of The Idea Factory: Bell Labs and the Great Age of American Innovation 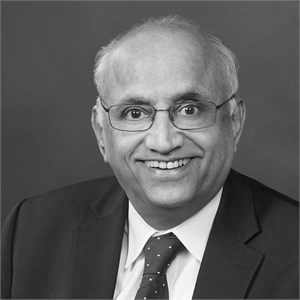 In The Idea Factory: Bell Labs and the Great Age of American Innovation, author Jon Gertner describes, in a new and compelling way, the inner workings of arguably one of the greatest industrial research organizations of the 20th century. Gertner, who has written for the New York Times Magazine, traces the roots of Bell Labs primarily through a half dozen brilliant scientists and engineers and technically visionary leaders who gave birth to some of the defining communications and computer technologies of our time. Among those chosen were Mervin Kelly, the labs’ innovative research director and, later, its president; William Shockley, coinventor of the transistor; Claude Shannon, father of information theory and digital communications; and John Pierce, who envisioned communications satellites in the 1940s and instigated early work on cellular telephony and optical communications.

Narayanamurti, Venkatesh. Review of The Idea Factory: Bell Labs and the Great Age of American Innovation, physicstoday, 65.9, September 2012: 51-52.
Copyright © 2020 The President and Fellows of Harvard College.