Rhetoric Aside, the U.S. Commitment to Preventing Nuclear Terrorism is Waning 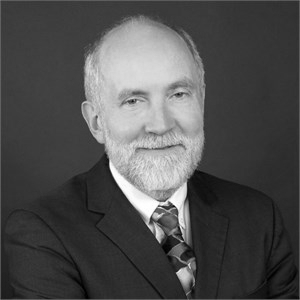 With the world focused on the United States and North Korea, it’s easy to forget that every president for a quarter-century has said preventing nuclear terrorism was a national security priority. This includes the Trump administration, which identified in its Nuclear Posture Review that nuclear terrorism is one of “the most significant threats to the security of the United States.” It appears, however, despite this strong rhetoric, the administration may not be putting its money where its mouth is.

Roth, Nickolas, Bunn, Matthew, and Tobey, William H. "Rhetoric Aside, the U.S. Commitment to Preventing Nuclear Terrorism is Waning." The Hill. 4/19/2018.
Copyright © 2020 The President and Fellows of Harvard College.