The Rise of Turkey as a Superpower 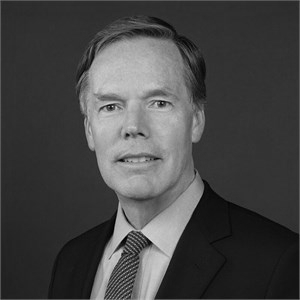 When the Cold War ended, more than a few European and American officials predicted that Turkey would decline rapidly in geopolitical significance. Without the Soviet threat, they said, Turkey’s role as a bulwark against communist expansion was finished and it was destined to be a second-tier power in the 21st century. That prediction, of course, could not have been more shortsighted. During the past decade, Turkey has become the rising power in Europe, arguably the world’s most influential Muslim country and a dynamic inspiration for young Arab reformers. Turkey is the only European country that has grown in power since the financial crisis and the start of the Arab uprisings. While European economic fortunes have contracted, Turkey has one of the fastest growing global economies. Turkey may even now be more powerful in the Middle East than Germany, France, and the United Kingdom. This is all supremely ironic for a country long excluded from positions of power in NATO and which has had the door to the European Union slammed shut in recent years.

Burns, R. Nicholas. "The Rise of Turkey as a Superpower." Boston Globe, April 27, 2012.
Copyright © 2020 The President and Fellows of Harvard College.