Sadness, but Not All Negative Emotions, Heightens Addictive Substance Use 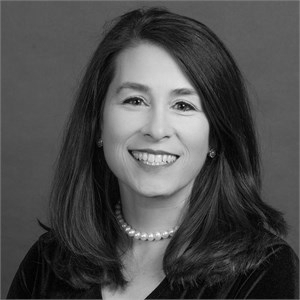 Do negative feelings in general trigger addictive behavior, or do specific emotions play a stronger role? Testing these alternative accounts of emotion and decision making, we drew on the Appraisal Tendency Framework to predict that sadness, specifically, rather than negative mood, generally, would 1) increase craving, impatience, and actual addictive substance use and 2) do so through mechanisms selectively heightened by sadness. Using a nationally representative, longitudinal survey, study 1 (n = 10,685) revealed that sadness, but not other negative emotions (i.e., fear, anger, shame), reliably predicted current smoking as well as relapsing 20 years later. Study 2 (n = 425) used an experimental design, and found further support for emotion specificity: Sadness, but not disgust, increased self-reported craving relative to a neutral state. Studies 3 and 4 (n = 918) introduced choice behavior as outcome variables, revealing that sadness causally increased impatience for cigarette puffs. Moreover, study 4 revealed that the effect of sadness on impatience was more fully explained by concomitant appraisals of self-focus, which are specific to sadness, than by concomitant appraisals of negative valence, which are general to all negative emotions. Importantly, study 4 also examined the topography of actual smoking behavior, finding that experimentally induced sadness (as compared to neutral emotion) causally increased the volume and duration of cigarette puffs inhaled. Together, the present studies provide support for a more nuanced model regarding the effects of emotion on tobacco use, in particular, as well as on addictive behavior, in general.