From Seneca Falls to Stonewall and Back Again 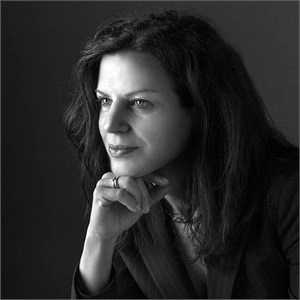 The men did right. Last Thursday, Defense Secretary Leon Panetta, a man, joined with Chairman of the Joint Chiefs of Staff Martin Dempsey, a man, to rescind the 1994 order barring women from combat. It came on the heels of a decision by the heads of the armed services, all men, that the “time had come” to have the rules reflect reality: Women have been in combat for a long time. President Obama, a man, expressed his support. Why now? The pace of the Pentagon’s decision to lift all combat exclusion rules for women came faster than most close observers anticipated. That speed, after years of review and debate, is because of the women. And, surprisingly, the gay rights movement.

Kayyem, Juliette. "From Seneca Falls to Stonewall and Back Again." Boston Globe, January 28, 2013.
Copyright © 2020 The President and Fellows of Harvard College.