To Serve the People: Income, Region and Citizen Attitudes towards Governance in China (2003–2016) | Harvard Kennedy School Skip to main content

To Serve the People: Income, Region and Citizen Attitudes towards Governance in China (2003–2016) 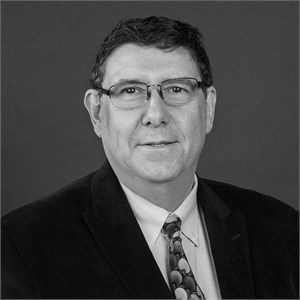 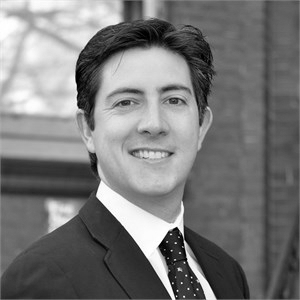 Through use of a unique, multi-year public opinion survey, this paper seeks to measure changes in self-reported governmental satisfaction among Chinese citizens between 2003 and 2016. Despite the persistence of vast socio-economic and regional inequalities, we find evidence that low-income citizens and residents living in China's less-developed inland provinces have actually reported comparatively greater increases in satisfaction since 2003. These results, which we term the “income effect” and “region effect” respectively, are more pronounced at the county and township levels of government, which are most responsible for public service provision. Our findings also show that the satisfaction gap between privileged and more marginalized populations in China is beginning to close, in large part owing to efforts by the Hu Jintao and Xi Jinping administrations to rebalance the gains of economic growth and shift resources towards the populations most overlooked during China's first few decades of reform.

Turiel, Jesse, Edward Cunningham, and Anthony Saich. "To Serve the People: Income, Region and Citizen Attitudes towards Governance in China (2003–2016)." The China Quarterly (April 2019): 1-30.
Copyright © 2020 The President and Fellows of Harvard College.