Status and the Evaluation of Workplace Deviance 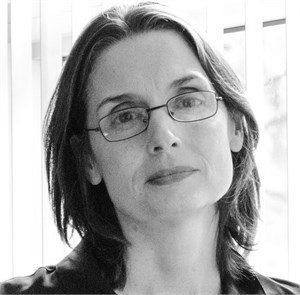 Bias in the evaluation of workplace misbehavior is hotly debated in courts and corporations, but it has received little empirical attention. Classic sociological literature suggests that deviance by lower-status actors will be evaluated more harshly than deviance by higher-status actors. However, more recent psychological literature suggests that discrimination in the evaluation of misbehavior may be moderated by the relative status of the evaluator because status influences both rule observance and attitudes toward social hierarchy. In Study 1, the psychological experience of higher status decreased rule observance and increased preferences for social hierarchy, as we theorized. In three subsequent experiments, we tested the hypothesis that higher-status evaluators would be more discriminating in their evaluations of workplace misbehavior, evaluating fellow higher-status deviants more leniently than lower-status deviants. Results supported the hypothesized interactive effect of evaluator status and target status on the evaluation of workplace deviance, when both achieved status characteristics (Studies 2a and 2b) and ascribed status characteristics (i.e., race and gender in Study 3) were manipulated.