The Strange Career of Voter Suppression 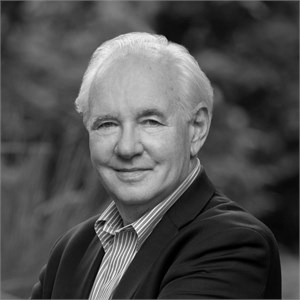 The 2012 general election campaign is likely to be a fight for every last vote, which means that it will also be a fight over who gets to cast one. Partisan skirmishing over election procedures has been going on in state legislatures across the country for several years. Republicans have called for cutbacks in early voting, an end to same-day registration, higher hurdles for ex-felons, the presentation of proof-of-citizenship documents and regulations discouraging registration drives. The centerpiece of this effort has been a national campaign to require voters to present particular photo ID documents at the polls. Characterized as innocuous reforms to preserve election integrity, beefed-up ID requirements have passed in more than a dozen states since 2005 and are still being considered in more than 20 others. Opponents of the laws, mostly Democrats, claim that they are intended to reduce the participation of the young, of the poor and of minorities, who are most likely to lack government-issued IDs — and also most likely to vote Democratic.