The Sum Is Greater Than The Parts: Doubling Shared Prosperity in Indonesia Through Local and Global Integration | Harvard Kennedy School
Skip to main content

The Sum Is Greater Than The Parts: Doubling Shared Prosperity in Indonesia Through Local and Global Integration 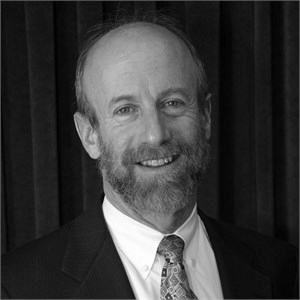 The government of Indonesia’s primary development objective is to join the ranks of upper middle-income countries by 2025. If Indonesia could generate an annual real GDP per capita growth rate of 8.5 percent for the next ten years, it would be well on the path to achieving this objective. At current projections, this will not be possible. It will fall short in three fundamental dimensions: growth will be jobless, competitiveness will decline and inequality will rise. The binding constraint to accelerating sustainable, inclusive growth is that Indonesia exploits neither the benefits of being a large country nor its international dynamic comparative advantage. Indonesia is beset by local economic fragmentation and global economic marginalization. At present, the sum is worth less than the parts. Based on Indonesia’s history and current situation, the nation has a choice of three future development paths: reactive, proactive and transformative. Reactive best describes the government’s current approach of “muddling through”; proactive refers to policies pursued in response to past major crises such as widespread malnutrition and rural poverty in the 1960s and the collapse of oil prices in the 1980s; and transformative, or fundamental metamorphosis, characterizes the policies that enabled the “Four Asian Tigers” to become high-income nations.