Supreme Court in a No-Win Position on Obamacare? 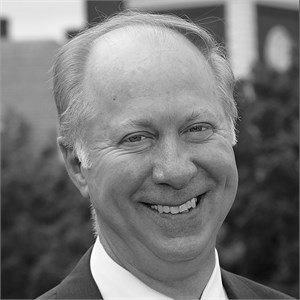 Seventy-five years ago, Franklin Roosevelt launched a crusade against the Supreme Court, angry that it was overturning important New Deal initiatives. Though his "court packing" plan went awry, the court (and particularly Justice Owen Roberts) did swing behind the popular president, protecting both themselves and the New Deal – "the switch in time that saved nine," as the saying went.

Gergen, David, and Michael Zuckerman. "Supreme Court in a No-Win Position on Obamacare?" CNN.com, June 12, 2012.
Copyright © 2020 The President and Fellows of Harvard College.