Symposium on the Politics of Local Public-Sector Reform: A Global Perspective on Local Government Reinvigoration 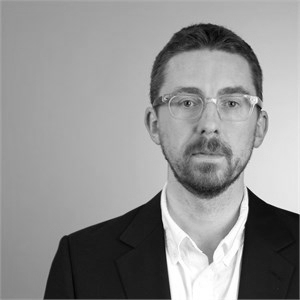 In many countries around the world, local governments are taking center stage in debates and processes of public-sector reform. Compared to the large body of research that now exists on the politics of public-sector reform at the national level (e.g., Pollitt and Bouckaert 2017; Raadschelders and Vigoda-Gadot 2015), less work has been done on the impact of political forces, broadly conceived, on change at the local level. The reforms being debated and implemented are important because of their ability to reshape the form and functioning of the tier of government closest to citizens. They are also important because widespread processes of decentralization mean that local governments have come to assume greater responsibility in planning and delivering a wide range of goods and services on which citizens and communities depend. In light of the potential impact of the reform of local administrative and management practices, advancing our understanding of the political forces driving this reform agenda is paramount. That is the aim of this symposium.