On Trade Justice: A Philosophical Plea for a New Global Deal 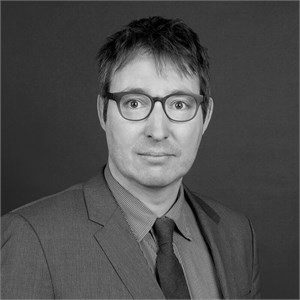 Trade has made the world. Still, trade remains an elusive and profoundly difficult area for philosophical thought. This novel account of trade justice makes ideas about exploitation central, giving pride of place to philosophical ideas about global justice but also contributing to moral disputes about practical questions. On Trade Justice is a philosophical plea for a new global deal, in continuation of, but also at appropriate distance to, post-war efforts to design a fair global-governance system in the spirit of the American New Deal of the 1930s. This book is written in the tradition of contemporary analytical philosophy but also puts its subject into a historical perspective to motivate its relevance. It covers the subject of trade justice from its theoretical foundations to a number of specific issues on which the authors' account throws light. The state as an actor in the domain of global justice is central to the discussion but it also explores the obligations of business extensively, recognizing the importance of the modern corporation for trade. Topics such as wages injustice, collusion with authoritarian regimes, relocation decisions, and obligations arising from interaction with suppliers and sub-contractors all enter prominently. Another central actor in the domain of trade is the World Trade Organization. The WTO needs to see itself as an agent of justice. This book explores how this organization should be reformed in light of the proposals it makes. In particular, the WTO needs to endorse a human-rights and development-oriented mandate. Overall, this book hopes to make a theoretical contribution to the creation of an exploitation-free world.