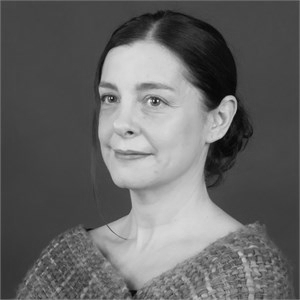 For the last three years Turkey has been gripped by an extraordinary series of legal proceedings revolving around an alleged conspiracy to destabilize and eventually topple the country’s conservative-Islamist government. Prosecutors, supported by leading members of the governing Justice and Development Party (AKP), have accused a large number of military officers and their supposed civilian accomplices with membership in a secret network, dubbed the “Ergenekon terror organization” after an ancient Turkish myth, and charged them with crimes ranging from murder and bombings to intimidation of religious minorities and coup plots. What lies behind the trials is an apparent effort to discredit the government’s opponents on the basis of the flimsiest evidence and often, far worse, by framing them with planted evidence and forged documents. While a handful of the hundreds who have been accused may be guilty of some wrongdoing, the conduct of many of the prosecutors leaves little doubt that they are pursuing a political agenda, instead of seeking to uncover actual crimes and identify true culprits. Deception at such a scale would be unimaginable without at least the implicit cooperation of members of the government.