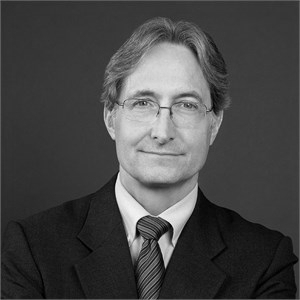 In this paper we outline two suggestions for making existing democratic institutions in Hong Kong more effective. First, we suggest placing more responsibility for policy-making at the District Council level, so as to provide greater stakes in District Council elections. Second, we suggest similarly increasing the stakes in LegCo elections by having some Principal Officials be appointed from LegCo based on the electoral success of their party’s platform – or (if current law is interpreted to prevent LegCo members from serving in the executive) by having each electorally-significant party nominate people associated with the party to be Principal Officials. By giving the parties that have significant electoral mandates material influence in executive policy formation, successful parties will become associated with and proponents and defenders of – rather than constantly being in opposition to – at least some of the policies being implemented by the government. This will also require the strengthening and development of Hong Kong’s political culture and its political party structures through building professional career tracks for talented politically-inclined people and through the addition of people within the major parties focused on designing party platforms through policy research, political marketing, and political strategy development.