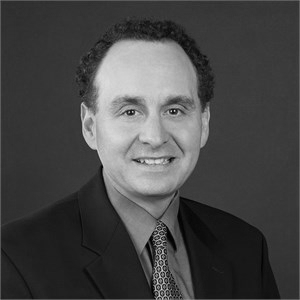 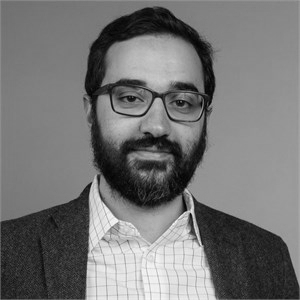 Two-stage examinations consist of a first stage in which students work individually as they typically do in examinations (stage 1), followed by a second stage in which they work in groups to complete another examination (stage 2), which typically consists of a subset of the questions from the first examination. Data from two-stage midterm and final examinations are used to assess the extent to which individuals improve their performance when collaborating with other students. On average, the group (stage 2) score was about one standard deviation above the individual (stage 1) score. While this difference cannot be interpreted as the causal effect of two-stage examinations on learning, it suggests that individuals experienced substantial performance gains when working in groups in an examination. This average performance gain was comparable with the average difference between the top performer of the group in stage 1 and the group’s stage 1 average, and was equivalent to about two-thirds of the difference between the “super student” score (i.e. the sum of the maximum score for each question in stage 1) and the group’s stage 1 average. This last result suggests that group collaboration takes substantial (albeit partial) advantage of the aggregate knowledge and skills of the group’s individual members. Student feedback about their experience with two-stage examinations reveal that that these type examinations are generally perceived to be more helpful for learning and less stressful than traditional examinations. Finally, using data on group gender compositions, we investigate the potential role of gender dynamics on group efficiency.