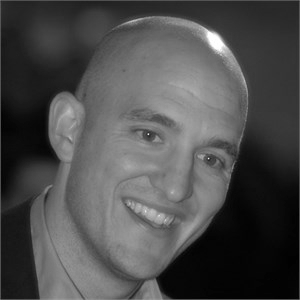 People are regularly asked to report on their likelihoods of carrying out consequential future behaviors, including complying with medical advice, completing educational assignments, and voting in upcoming elections. Despite these stated self-predictions being notoriously unreliable, they are used to inform many strategic decisions. We report two studies examining stated self-prediction about whether citizens will vote. We find that most self-predicted voters do not actually vote despite saying they will, and that campaign callers can discern which self-predicted voters will not actually vote. In study 1 (n = 4,463), self-predicted voters rated by callers as "100% likely to vote" were 2 times more likely to actually vote than those rated unlikely to vote. Study 2 (n = 3,064) replicated this finding and further demonstrated that callers' prediction accuracy was mediated by citizens' nonverbal signals of uncertainty and deception. Strangers can use nonverbal signals to improve predictions of follow through on self-reported intentions--an insight of potential value for politics, medicine, and education.

Rogers, Todd. "Unacquainted Callers Can Predict Which Citizens Will Vote Over and Above Citizens' Stated Self-Predictions." Proceedings of the National Academy of Sciences of the United States of America 113.23 (June 7, 2011): 6449-6453.
Copyright © 2020 The President and Fellows of Harvard College.