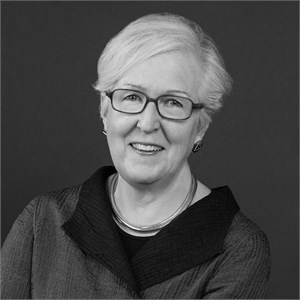 This paper explores trends in urban employment in India, with a focus on informal employment, and highlights the growing significance of four groups of urban informal workers: home-based workers, street vendors, domestic workers and waste pickers. Data from three of recent large-sample rounds of the National Sample Survey (from 1999/2000, 2004/2005, and 2011/2012) is used. An analysis of the data reveals that rather than being increasingly absorbed into modern formal wage employment, India’s urban workforce is, in fact, becoming increasingly informal. The paper concludes with a call for re-envisioning Indian cities to allow informal enterprises, activities, and workers to operate alongside formal firms, activities, and workers.