U.S. Math Performance in Global Perspective: How Well Does Each State Do at Producing High-achieving Students? | Harvard Kennedy School Skip to main content

U.S. Math Performance in Global Perspective: How Well Does Each State Do at Producing High-achieving Students? 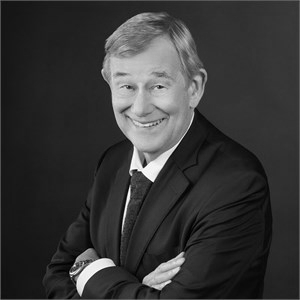 The authors analyzed state-by-state the percentage of students performing at advanced levels. Most states in the U.S. rank closer to developing countries than to developed countries. Thirteen developed countries have more than twice the percentage of advanced students as does the U.S., including Germany, Canada, the Czech Republic, Japan, Finland and Austria. The lagging U.S. performance is not just explained by its heterogeneous population. The report also compared to other countries U.S. white students and children of parents with college degrees—two groups against which the case of discrimination cannot be made easily. The analysis found that only 8 percent of white students and 10 percent of students from all races with at least one college-educated parent performed at the advanced level. By comparison, 18 countries saw 10 percent of all their students performing at the advanced level. The percentage of high-performing students in each state, as well as the ranking of each state in comparison to other countries, is provided in the accompanying table and figure.