The U.S. Sulphur Dioxide Cap and Trade Programme and Lessons for Climate Policy 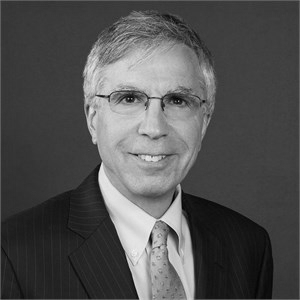 The sulphur dioxide (SO2) allowance-trading programme established under Title IV of the 1990 Clean Air Act Amendments (CAAA) was the world’s first large-scale pollutant cap-and-trade system. ('Allowance trading' and 'cap-and-trade' are synonymous.) The stated purpose of the Acid Rain Program was to reduce total annual SO2 emissions in the US by ten million tons relative to 1980, when total US emissions were about 26 million tons. In a departure from conventional environmental regulation, the legislation did not prescribe how power plants would reduce their SO2 emissions. Instead, with a phase-in beginning in 1995 and culminating in 2000, the statute capped aggregate SO2 emissions at the nation’s 3,200 coal plants and created a market for firms to buy and sell government-issued allowances to emit SO2. By 2007, annual emissions had declined below the programme’s nine million ton goal (a 43% reduction from 1990 levels), despite electricity generation from coal-fired power plants increasing more than 26% from 1990-2007 (EPA 2012; EIA 2011).