Why Did Employer Coverage Fall In Massachusetts After The ACA? Potential Consequences Of A Changing Employer Mandate | Harvard Kennedy School Skip to main content

Why Did Employer Coverage Fall In Massachusetts After The ACA? Potential Consequences Of A Changing Employer Mandate 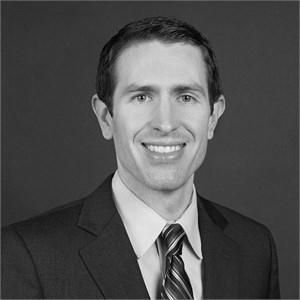 The Affordable Care Act (ACA) attempted to minimize disruptions to employer-sponsored insurance in part by implementing an employer mandate. Research has shown that employer coverage rates have been stable nationally under the ACA. Massachusetts enacted its own employer mandate in 2006 before eliminating it in 2014, in anticipation of the federal mandate. But the ACA's employer mandate was delayed until 2015 and exempted smaller firms that had been covered by the Massachusetts' mandate. In this unique policy environment, we found that the employer-sponsored insurance rate in Massachusetts fell by 2.3 percentage points after the ACA's coverage expansion took effect (2014-16), compared to the rest of the US. Coverage dropped more for middle-income workers than for lower-income workers, which suggests that crowd-out by Medicaid was not the primary factor. Employer surveys show that employer coverage offer rates declined significantly at small firms in Massachusetts beginning in 2014, but not at large firms. Our findings suggest that eliminating Massachusetts's employer mandate may have contributed to falling employer coverage rates in the state, although other policy and economic factors cannot be ruled out. These results may have implications for understanding the effects of the ACA's employer mandate and its potential repeal.

Sommers, Benjamin D., Mark Shepard, and Katherine Hempstead. "Why Did Employer Coverage Fall In Massachusetts After The ACA? Potential Consequences Of A Changing Employer Mandate." Health Affairs 37.7 (July 2018): 1144-1152.
Copyright © 2020 The President and Fellows of Harvard College.