Why Party Leaders Tend to Be Extremists 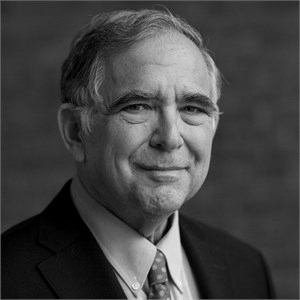 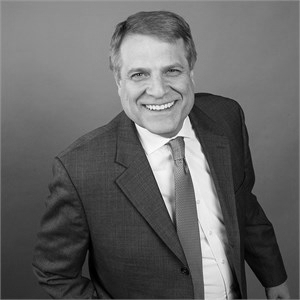 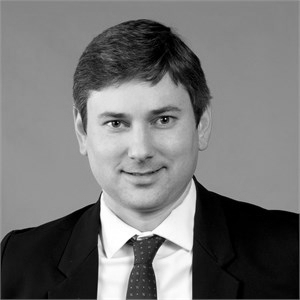 This paper proposes that strategic concerns about negotiations strongly influence whom parties select to be legislative leaders. Leaders tilt more extreme than the typical party member. Hence, they can credibly threaten to let negotiations break down if they find proposed legislation personally unacceptable. Such threats move negotiations towards the ideal point of the median party member. We present a simple framework for analyzing the roles of extreme leaders in legislative negotiations. We then confirm the tendency towards extreme leaders empirically in congressional data ranging from 1900 to the present. We also evaluate and reject several alternative explanations for extremeness. Extreme leadership cannot be explained by a tendency for more senior members of Congress to come from safer, more extreme congressional districts. Nor is it merely a product of recent polarization. Instead, as our theory predicts and our empirical results confirm, rank-and-file members balance their own ideologies with knowledge of the opposing party’s ideological orientation. In response, they select leaders extreme enough to aid in negotiations but not so extreme as to lead to total breakdowns in negotiation. Hence, as the evidence reveals, the degree of extremeness for a leader is greater for majority than minority parties, and for the majority party when its majority is greater. The filibuster threat inhibits the Senate Majority Leader from being as extreme as the Speaker of the House.